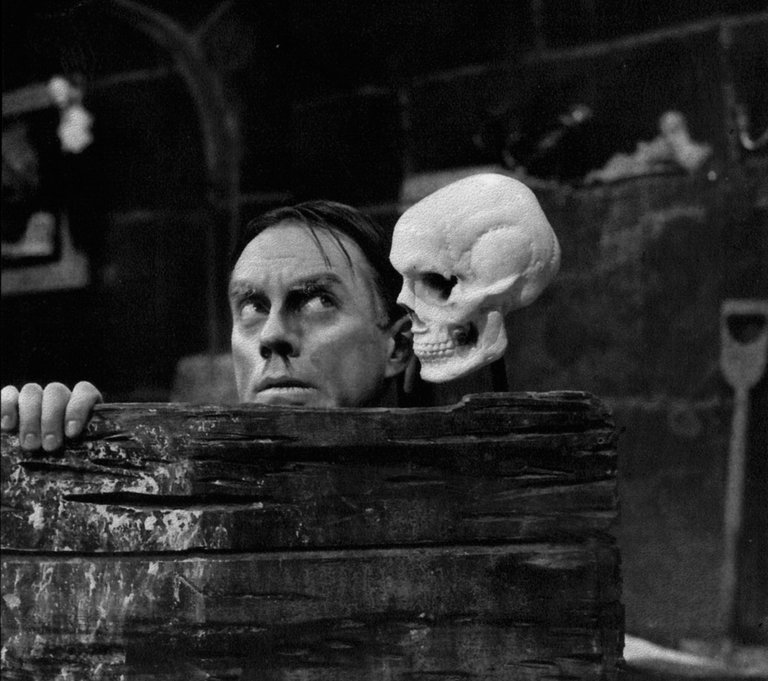 I’ve loved horror all my life…I remember the old Universal B&W classics on Shock Theater, hosted by Zacherly, the “Cool Ghoul” on TV early on, “Psycho” in theaters, the Hammer series with Christopher Lee and Peter Cushing, the list goes on.

Books, hell as many as I could get my hands on, as well as those old issues of EC Comics borrowed from friends with brothers old enough to have collected them before they were banned.

Then, in 1976, I discovered Stephen King via the first paperback printing of “Salem’s Lot”, his second novel, and it opened a new world for me.

A world of commonplace places and people that struck me as familiar, where seriously bad shit happened. This wasn’t a crumbling European castle, this was a town in New England, where people bought the same groceries as I did, and paid about the same for gasoline. Relatable. That was the key.

I toyed with the idea of writing for years, but it always took a back seat…life goes on, shit happens, you know the drill. This year, I decided to finally take a swing at it. I gave myself one year to try and get published (what better display of just how little I knew than that?), and if it didn’t pan out, then OK…I gave it a shot.

Amazingly, I had stories accepted for numerous publications, and have a batch of others making the rounds. Sure, there are a lot of rejections, but you learn from them. At least, you should learn from them, and then move along.

Oh. Probably should keep the day job too.